Why Support the Purpose United Project?

Let’s sum it up with some very well-known examples. Mark Zuckerberg, Facebook’s founder, is worth $40 billion today because he harvested his Facebook community’s hidden value, thereby enriching himself and his initial investors. When Twitter went public, it became a $40 billion company the very moment its stock was traded on the NYSE.

The hidden value in these two famous companies was their population (community) of users. The value is in the advertising revenue generated from companies that want to have their marketing messages exposed to the population of loyal users that frequent the Facebook and Twitter online and mobile platforms.

What would happen if the advertising dollars generated from these online communities contributed to bettering our world through funding worthy Causes rather than making just a few people ridiculously wealthy? Introducing: Purpose United Project. Now you can make a difference by simply being you. Stand up and be counted. Join the Purpose United Project community today. 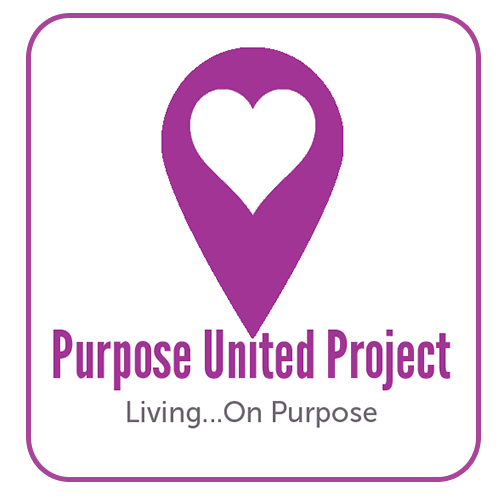